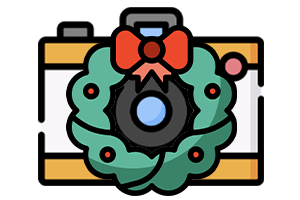 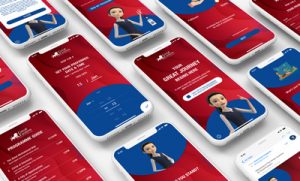 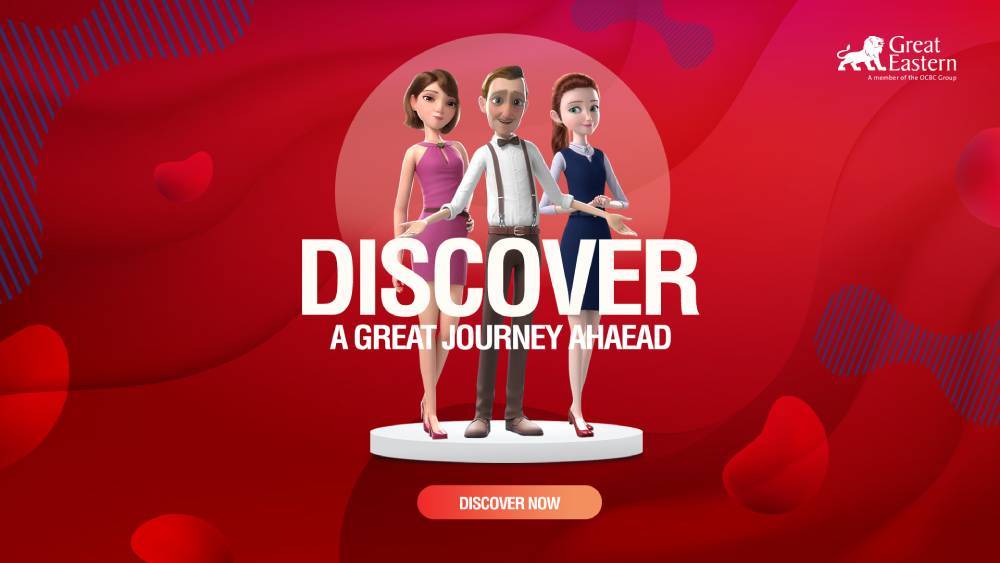 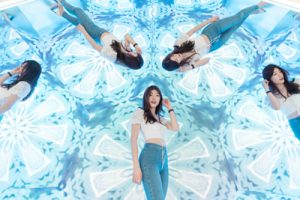 As part of HBO’s marketing campaign to promote The Oscars 2016, an Interactive Photo booth was designed and built on a mobile truck. Unlike the usual photo booths, a Question and Answer (Q&A) segment was incorporated to further engage the users. Thereafter, users could take a photo with an “Oscar award”  and print it out as memorabilia. 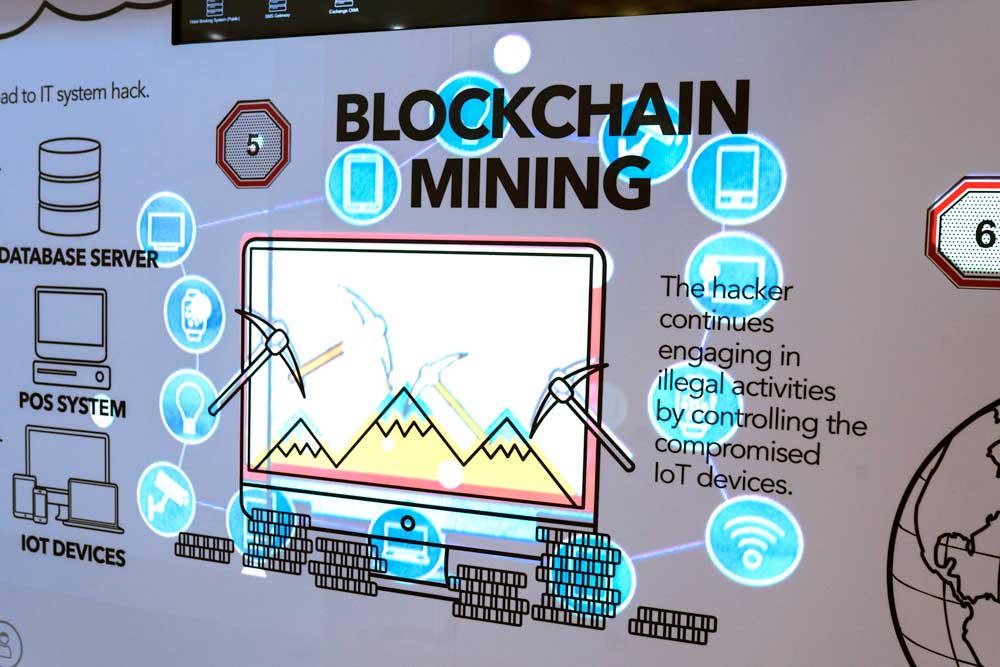 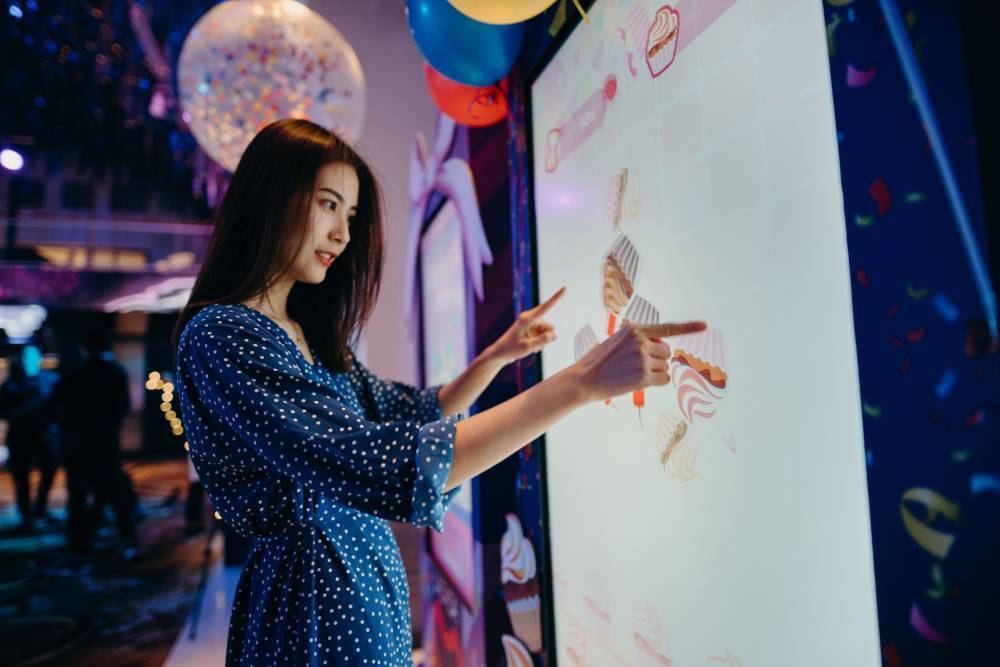 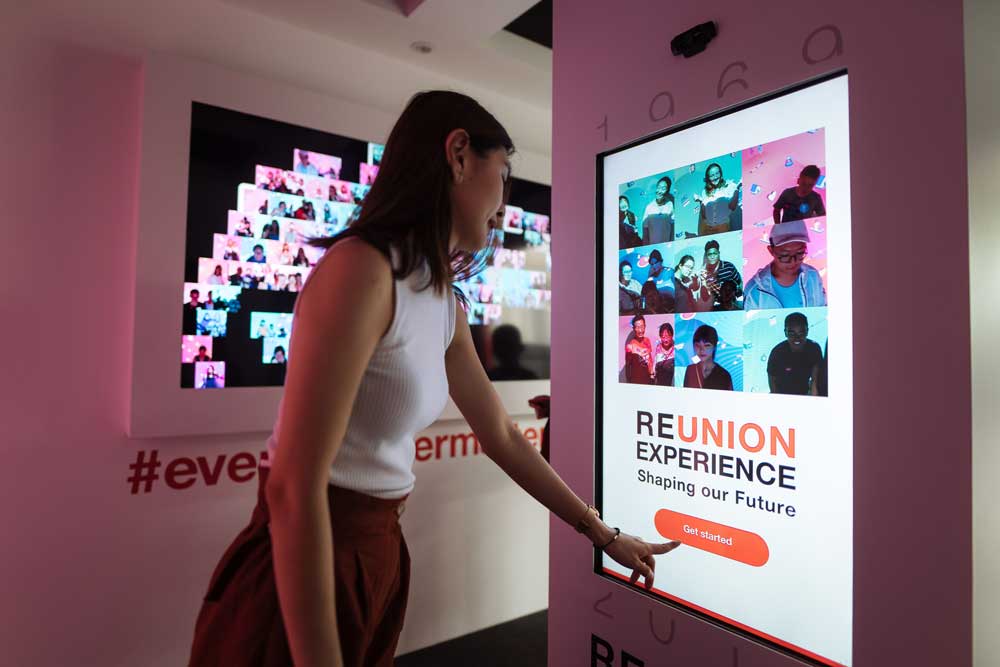 Photo booths have evolved from austere boxes that take only passport photos. Trinax’s comprehensive selection of interactive photo booths is designed to make photo-taking a fun and entertaining experience, leaving users with picture-perfect moments in the form of printed or digital photographs.

Celebrate Chinese New Year with Magiclean as you g

Great Eastern is ringing in the Lunar New Year at

The Trinax Team would like to wish you and your fa

Join Singapore Hospice Council and Trinax on an ed

Trinax is delighted to have emerged winners for 3 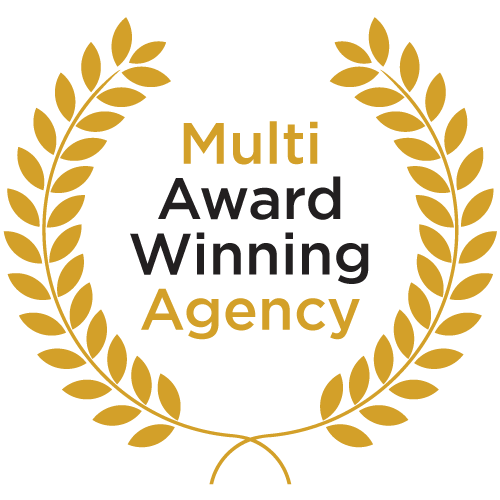